The inaugural Hong Kong Beginners Cup was played on 13th and 14th October 2018 at Tianjin Goldin Metropolitan Polo Club, China. This event was the brainchild of Andrew Leung, who grew up playing polo at Cheshire Polo Club in the United Kingdom (“UK”) but left the sport for 20 years after he moved to live and work as a lawyer in Hong Kong. In mid 2016, at 38 years of age, he retrained to become a polo player to qualify for a select Hong Kong polo team, and to inspire other Hong Kong people to take up the sport.

There were 4 teams competing in the inaugural Hong Kong Beginners Cup 2018 and all but three of the 17 players were Hong Kong residents. The other 3 players that were not Hong Kong residents were from Singapore (David Henwood) and China (Arthur Lin and Lang Lang).

The tournament has been a year in the making as five of the beginners (Michael Li, Gary Sze, Julian Chan, Jonathan Rees and Andrew Y.H. Leung [co-incidentally sharing the same English name the organiser Andrew Leung]), did not know how to even horse ride one year before the tournament. They learned to horse ride and play polo for the purpose of playing in the inaugural Hong Kong Beginners Cup. In fact Gary Sze’s first time on a horse was in March 2018. The other Hong Kong beginners (Taylor Hui, Jessie Chang, Daphne Erasmus and Michael Wong knew how to horse ride, but were making the cross over to polo).

After months of group training in Thailand and China (about once per month) from November 2017 until October 2018, without any polo facilities in Hong Kong, and under the guidance of Andrew Leung, the beginners were ready for their first polo tournament – The inaugural Hong Kong Beginners Cup 2018.

The teams were divided as evenly as possible, with each team being comprised of an experienced player (team captain), an intermediate player and two beginners.

Andrew Leung’s team was sponsored by his hometown, Lam Tsuen Village, and his team was named “Lam Tsuen Polo Team” (the Reds). Andrew

captained the team and his father, Stephen Leung (a former 2 goaler), 71 years old, came out of retirement to play for Lam Tsuen. This in itself was a dream come true for Andrew. The last time they played a polo match with each other was 25 years ago at Cheshire Polo Club, UK. Three of the four players in this team (Andrew Leung, Michael Li and Stephen Leung) were of Chinese Hakka descent and indigenous to Hong Kong. Lam Tsuen Polo Team consisted of Michael Li (no.1), Daphne Erasmus/Lang Lang (no.2), Stephen Leung (no.3) and Andrew Leung (no.4).

EB Communications Polo Team (the Blacks) was captained by Mr. Kwan Lo, a Chinese Hong Kong born player, who is now based in the UK where he also plays polo. Kwan purposely flew out from the UK to participate in the event and to support Hong Kong beginners polo. Ms. Ellie Briana playing number 3, was an international school teacher in Hong Kong, and was one of the patrons of this team. EB Communications Polo Team consisted of Gary Sze (no.1), Andrew Y.H. Leung (no.2), Ellie Briana (no.3) and Kwan Lo (no.4).

Deacons Polo Team (the Blues) was captained by David Henwood from Singapore. David is a very capable beginner who has only been playing polo for 2 years but has taken to the sport like a duck to water. Mr. Taylor Hui, who is a partner at Deacons Law Firm in Hong Kong, was the patron of this team. Deacons Polo Team consisted of Julian Chan (no.1), Jessie Chang (no.2), Taylor Hui (no.3) and David Henwood (no.4).

The Metropolitan Polo Club Team (the Whites) was captained by Arthur Lin, who is only 17 years old and remarkably one of the best local players in China. International College of Hong Kong (“ICHK”) co-sponsored the team as one of the players, Jonathan Rees, who works as a teacher at ICHK, took on the seemingly insurmountable task of learning to horse ride and play polo within a year to compete in the Beginners Cup. This was inspirational to the school and fit in with the school’s “Deeper Learning” programme. The Metropolitan Polo Club Team consisted of Jon Rees (no.1), Jackie Wang (no.2), Michael Wong (no.3) and Arthur Lin (no.4).

Each team boasted one female player, and the tournament was played with Beginners rules so team captains playing number 4 position, Andrew Leung, Kwan Lo, David Henwood and Arthur Lin, were barred from scoring.

The Finals were played the next day on Sunday, 14th October 2018. Before the Finals all of the players took part in an opening parade, together with pony lead carriages, children and flag bearers for each team. During the parade, Domenico Mao Palumbo, the General Manager of Tianjn Goldin Metropolitan Polo Club, kindly gave the Hong Kong teams a warm welcome speech.

Team clawed back from 3 – 1 down, to 3 goals a piece, going into the 4th and final chukka. However, after an accurate long range shot at goal by captain Kwan Lo, and a tap in at full gallop by Ellie Briana, EB Communications Polo Team snatched a well deserved victory in the dying moments of the game. All of Lam Tsuen’s 3 goals were penalties that were impressively converted by Michael Li. EB Communication’s goals were scored by Gary Sze and Ellie Briana.

The event ended with the beginners enjoying their first Prize Giving Ceremony. The award for best dressed player went to Julian Chan. The prize for Most Valuable Player went to Michael Li, who scored 4 out of 5 of Lam Tsuen’s goals, and the prize for Most Improved Player was awarded to Jessie Chang.

The inaugural Hong Kong Beginners Cup 2018 was a resounding success. It proved to the people of Hong Kong, where there are no polo facilities, that beginners with little or no riding experience can learn the sport of polo and safely play in a competitive polo tournament within the time period of one year. It proved that males and females were equals on the polo pitch and players of all ages could play, the youngest being 17 years old (Arthur Lin) and the oldest being 71 years old (Stephen Leung). The event was truly a pioneering and inspirational one that exemplifies to the people of Hong Kong and if not the world, that polo is not just a fairy tale sport that is enjoyed by the super rich, royals and famous. 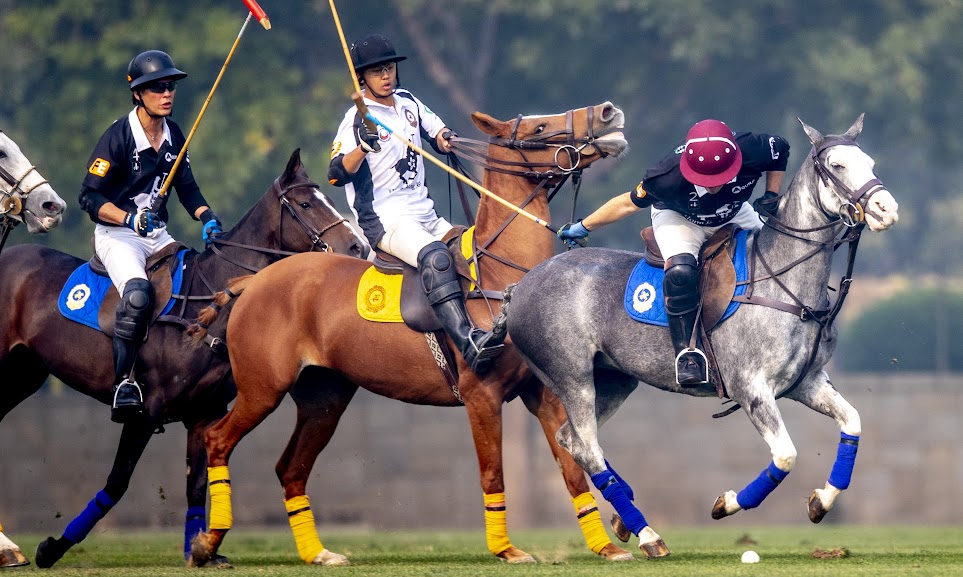 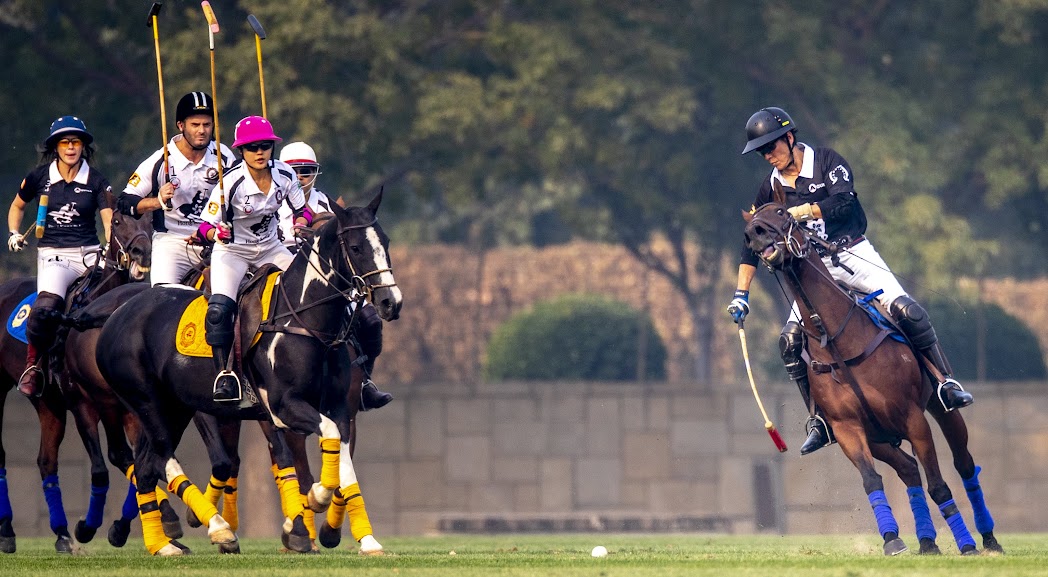 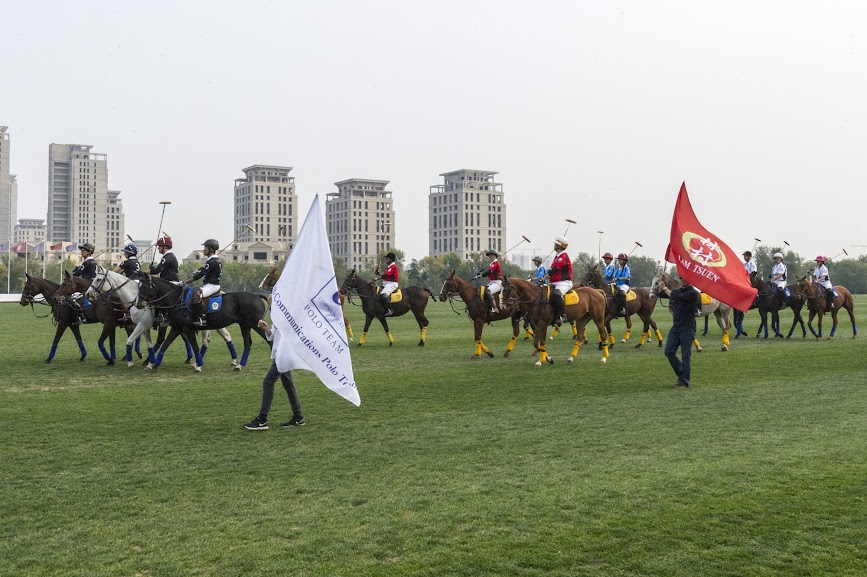 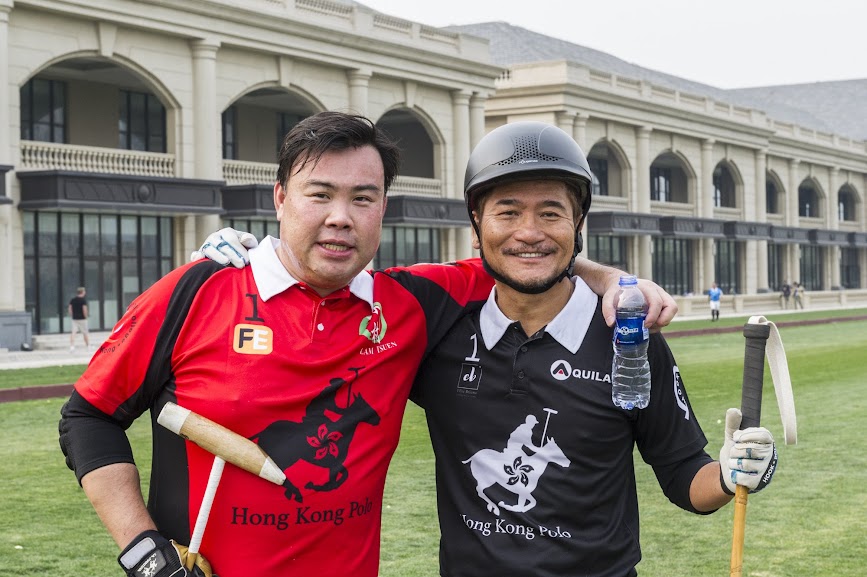 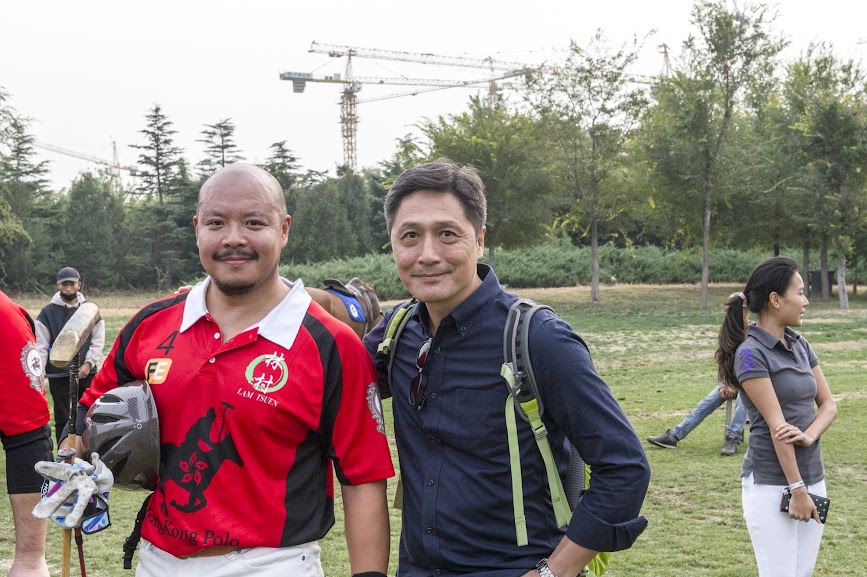 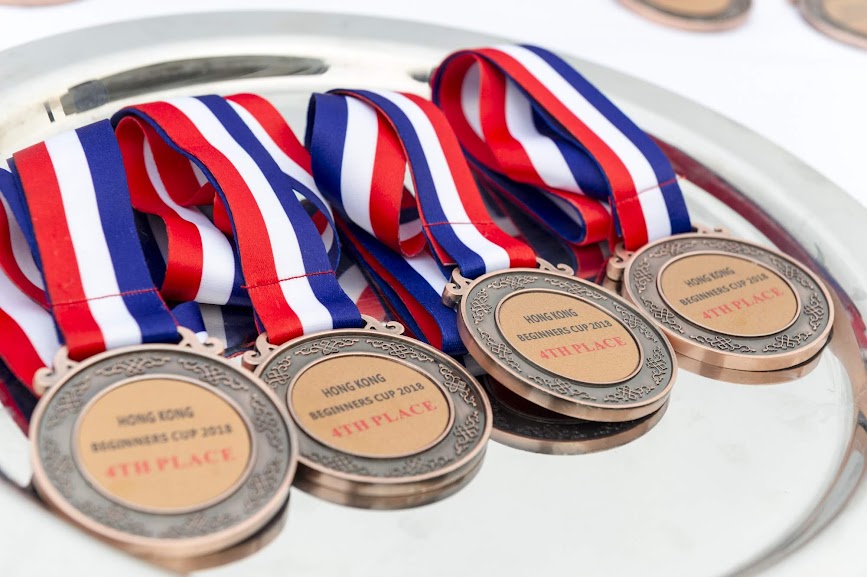 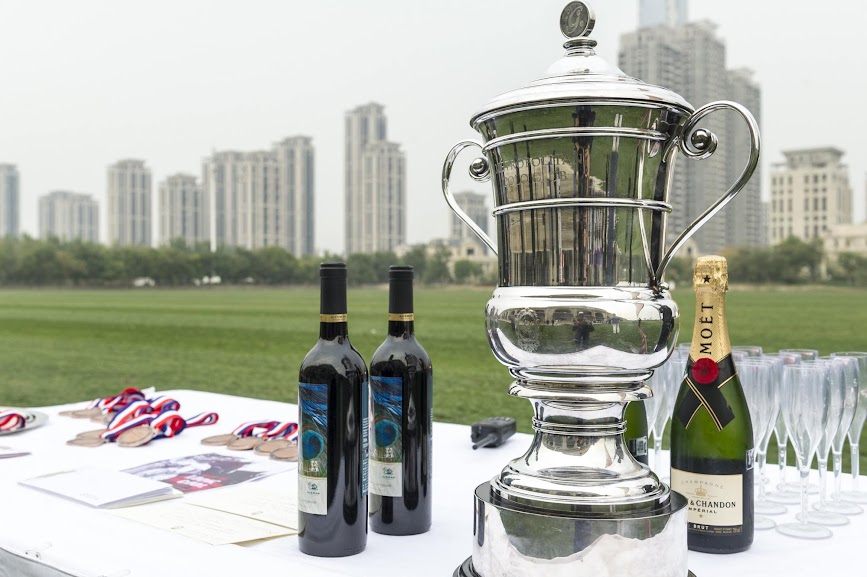 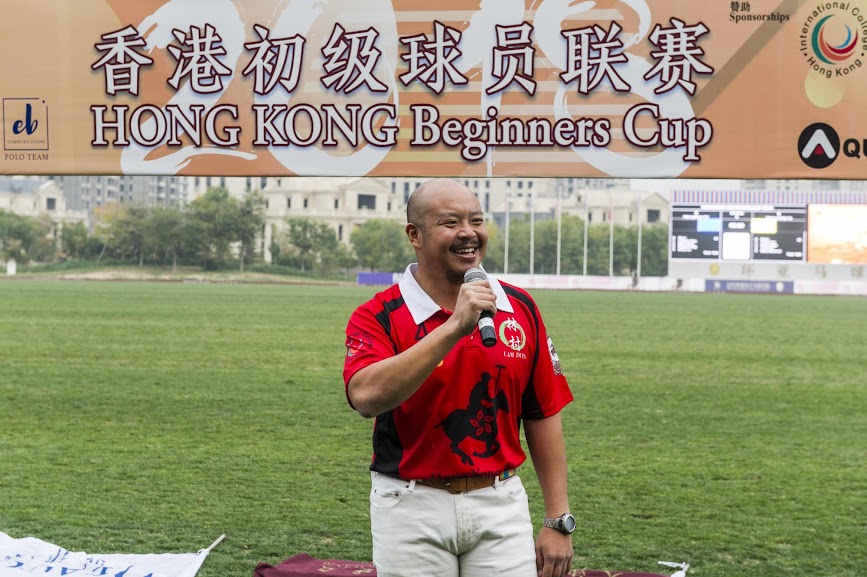