Piocho won its first tournament of the summer season at Aspen Valley Polo Club on Tuesday in front of a good local holiday crowd.

Piocho, tied twice in the third and fifth chukkers, came up big in the sixth chukker with goals from Figueras and Barrack to clinch the 8-6 victory.

Nacho Figueras was named Most Valuable Player and his 10-year-old bred Chestnut mare.

Milonga, played in the fourth chukker by Barrack, was Best Playing Pony.
“We were very happy to be here,” Figueras said. “We thank Marc and Melissa for the hospitality. This is a great club. We had a great time. The field was great and that’s what matters the most.”

For the third consecutive year, Gracida, the son of legendary Hall of Famer and former 10-goaler Carlos Gracida, won the Independence Cup. In 2016, he was a member of the winning Flexjet team and last year won with La Karina.

The game was a seesaw affair for the first five chukkers. The lead changed hands nine times. Piocho took a 6-4 lead at the end of the fourth chukker before Aspen Valley tied the game at 6-6 on Melissa Ganzi’s goal with 50 seconds left in the fifth chukker.

Both teams had their share of scoring opportunities in the final chukker but it was Piocho which took advantage with a go-ahead goal by Figueras with 3:32 left and insurance goal by Barrack with a minute remaining.

Barrack led Piocho in scoring with four goals. Figueras had three and Riley Ganzi added one goal. Her parents, Marc and Melissa Ganzi, each had three goals for Aspen Valley Polo Club.

“This is polo paradise,” Barrack said. “For anybody who hasn’t been here, get on an airplane, get off the airplane and you will come to a place that you can’t believe that you could play polo in this kind of environment. The Ganzis have nailed it so hurry up and get out there.”

The Barrack family owns Piocho Ranch, acquired in 1992, and features rolling acres of vineyards nestled in the Happy Canyon of Santa Barbara, Calif. Piocho Ranch combines the family’s passion for polo and the art of wine making.

It was Figueras’ second appearance at Aspen Valley Polo Club in three days. He also participated in a private polo event, Charity Experience for Shiva Farouki, for family and friends.

With the majestic 12,965-foot summit of Mount Sopris as a backdrop, Aspen Valley Polo Club is one of the busiest and fastest growing USPA-sanctioned clubs in the nation with a membership increase of 75 percent over four seasons.
This weekend the Craig Sakin Memorial will be held. The qualifying games on Friday and Saturday are 11 a.m. on Sopris Field and final on Sunday at AVPC at 11 a.m.

The 2018 season features an expanded 13-tournament schedule with 10 grass tournaments including the inaugural Aug. 31-Sept. 2 Triple Crown of Polo Trophy and three arena tournaments highlighted by the July 24-Aug. 7 USPA National Arena Handicap. It will be the first year the club will host a tournament on Labor Day Weekend during the Jazz Aspen Snowmass Labor Day Experience.

Aspen Valley Polo Club, coming off its most successful season in club history, has a star-studded roster of players lined up for the summer to compete with and against patrons and amateur players including brothers Nacho and Alejandro Novillo Astrada, two of the world’s top players from Argentina. Also expected to compete is Nic Roldan, the highest rated American player and winner of the recent Cartier Queens Cup with La Indiana; newly-named Team USPA member Grant Ganzi, Juancito Bollini, Alex Gooding, Stewart Armstrong and Brian Boyd among others.

Since Marc and Melissa Ganzi took over the club in 2014, polo has increased in popularity in Aspen and surrounding cities with the club’s offerings of various weekly grass and arena tournaments, Gladiator Tuesdays and Asado, Kids Polo and The Polo School. In addition, the club offers practice sessions for teams competing in the weekend tournaments. The club also features a Jumbotron for fans which made its debut at Grand Champions this past season.

In the last four years, Aspen Valley Polo Club has had a positive impact in the area hosting kids polo camps, teaching lessons and hosting several charitable events at the club that have benefitted local charities including last season’s Champagne, Caviar & Chukkers fundraiser that raised $366,000 for the Aspen Valley Hospital Foundation. 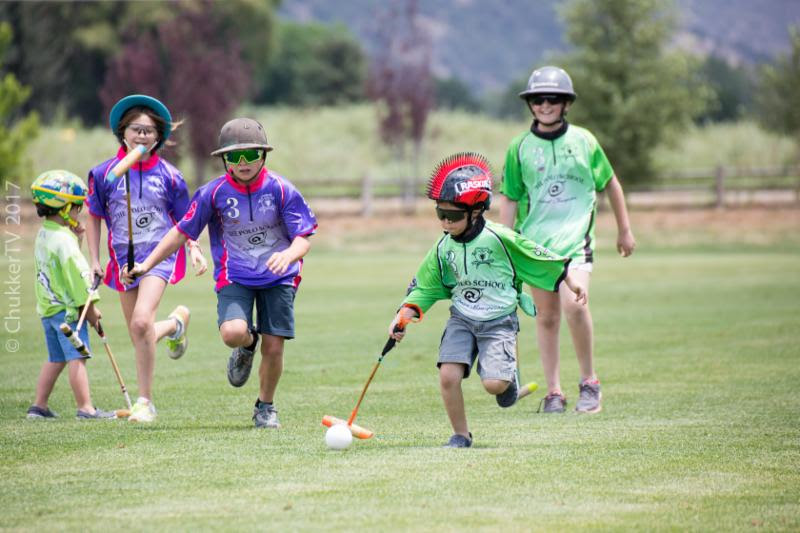 The Polo School and its Director Juan Bollini are dedicated to teaching polo to all ages, particularly grass roots youth. The school’s mission is to provide individuals opportunities in polo. For lessons contact Juan Bollini at 561-346-1099. 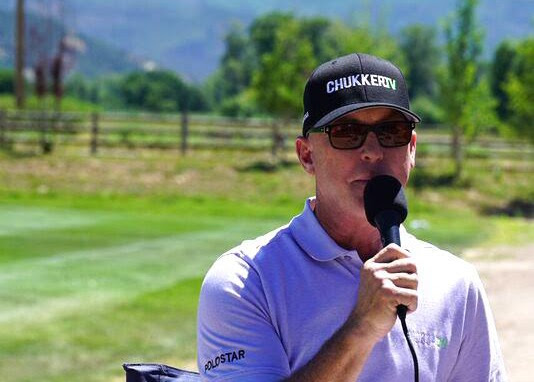 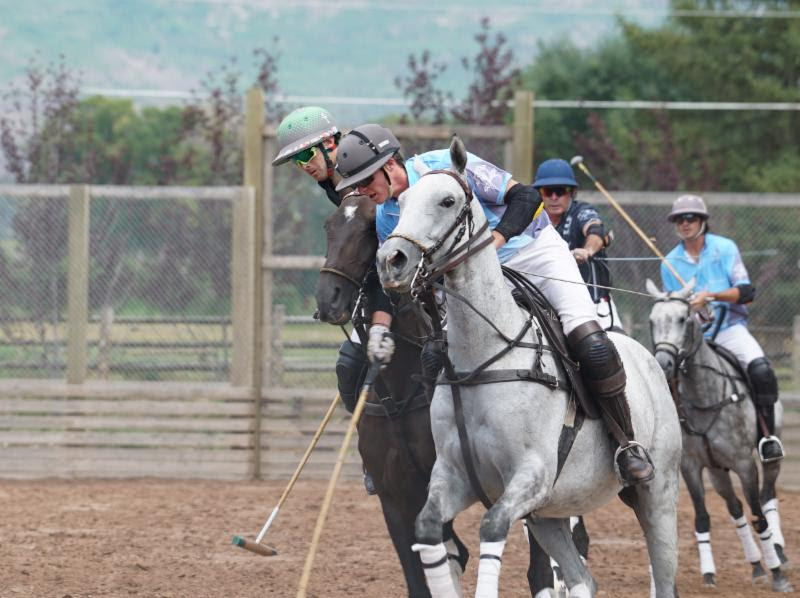 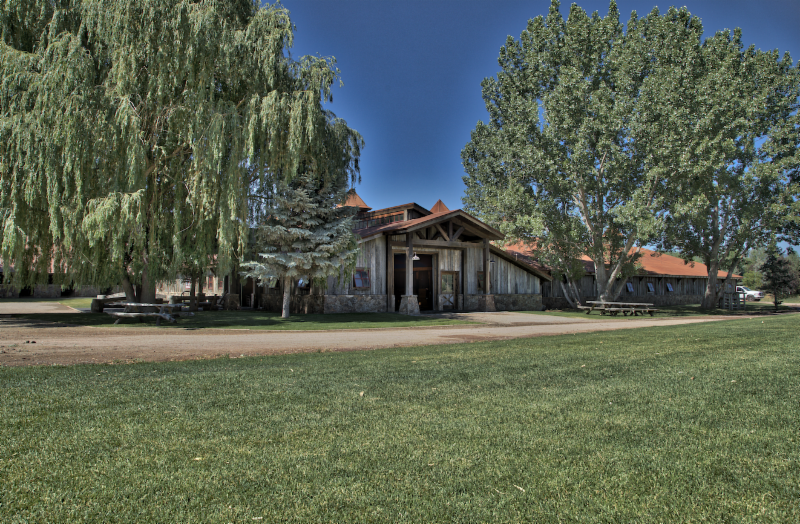 The exclusive Aspen Valley Polo Club is one of the nation’s fastest-growing polo clubs. It offers polo in the summer for players and spectators. The Polo School is available to adults and juniors. It offers individual and group lessons for all levels and ages. For spectators there are great field side views for tournament action, indoor and outdoor arenas and also the Aspen Valley Polo Club Boutique. Everyone is welcome to watch polo in a relaxed atmosphere with complimentary food, refreshments and weekly asados. Admission and parking are free. For Polo On Demand price rates of group and private lessons, arena chukkers, grass chukkers and individualized “Polo Experience” packages email aspenvalleypolo@bellsouth.net or log onto www.aspenvalleypoloclub.com