The wait is almost over. Come Nov.6 and the sublime greens of Ghantoot Racing and Polo Club will be throbbing once again, echoing the rhythmic thuds of hoofs and the heaving of gallant mounts as a pulsating new season commences under the generous patronage of Sheikh Falah Bin Zayed Al Nahyan, the Chairman of the club.

The magnificent arena will come alive as the best from around the globe, arrive with their mallets and paddock boots, and ride for glory in an ancient sport of kings, where traditions are valued.

Famous as the Middle East’s and the UAE’s only Royal Club which offers world-class polo and equestrian facilities, the opener will see some of the UAE most experienced polo players joined by leading Argentinian professionals in the Pink Polo match.

The action will be top class and non-stop, from Nov.6 until March 26, 2011, starting with the traditional season-opener, the Pink Polo Day.

In its 11th season, the Pink Polo Day, which seeks to create awareness about breast cancer in the country, will be held in accordance with all the COVID-19 safety regulations and protocols laid down by UAE government and relevant authorities.

Speaking about the season-opener, Zayed Khalifa Zayed Al Aboudi Al Zaabi, dynamic executive director of the Ghantoot Racing and Polo Club, said, “The objective behind Pink Polo Day is to spread awareness about breast cancer in the society, and educate women about the necessity of adopting a physically active lifestyle and encouraging them to do so. 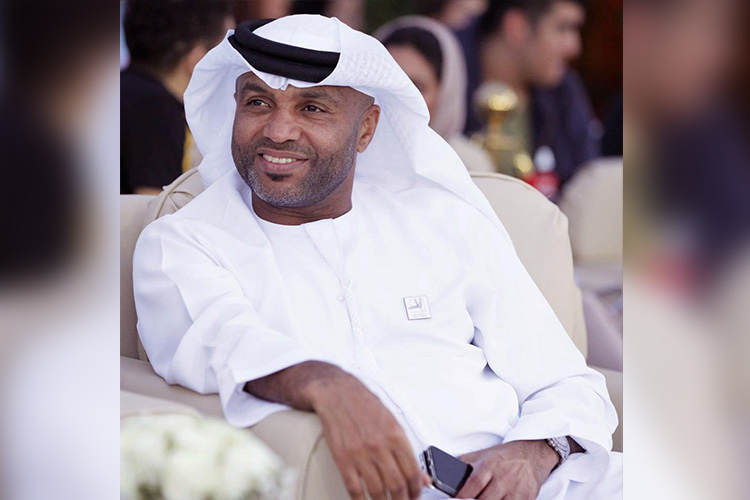 “The event aims to strengthen the general health of women and raise awareness about the dangers of this disease,” he added.

Ghantoot Polo A and Ghantoot Polo B will face off in the exhibition match on Nov.6 to mark the Pink Polo Day, which will be the first to be played at the Abu Dhabi-based club, since sporting activities in the UAE were curtailed in March due to the coronavirus pandemic.

This year marks the 26th year of Ghantoot Racing and Polo Club, since it was established by late Sheikh Zayed Bin Sultan Al Nahyan in 1994.

After the Pink Polo Day, the club will host an exhibition match on Nov.27 to celebrate the 49th annual UAE National Day.

The next event on the club’s calendar will be the second edition of the Sultan Bin Zayed Polo Cup, with a medium Handicap level (10–12 Handicap), and it will take place between Dec.6-Dec.18.

The 20th edition of the Emirates Polo Championship International, meanwhile, will be held between Jan.8 to Jan.21, 2021. 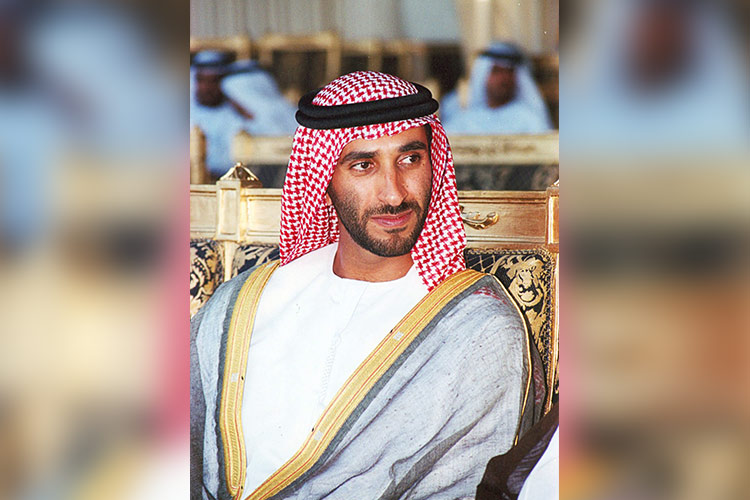 The Emirates Polo Championship International is considered one of the finest polo tournaments in the UAE, witnessing the participation of distinguished professional polo teams and players over the years.

On Feb.5, 2021, Ghantoot Racing and Polo Club under the patronage of Sheikh Falah will organise a charity polo event to support the UAE Red Crescent (for orphans) in its fifth edition, which the club is keen to organise annually as a local initiative dedicated for donating to UAE Red Crescent.

The event followed by a charity event called Al Amal Polo Day for People of Determination, which will take place on Feb.26 with a fun-filled day for children with special needs and a polo game.

The biggest highlight of the new season will be the 21st edition of the HH President of the UAE Polo Cup, which takes place from March 12 to March 26, 2021.

With valuable prizes at stake and top polo players from across the globe taking part, the HH President of the UAE Polo Cup offers a wonderful opportunity for fans to enjoy high-tech polo skills in the country.